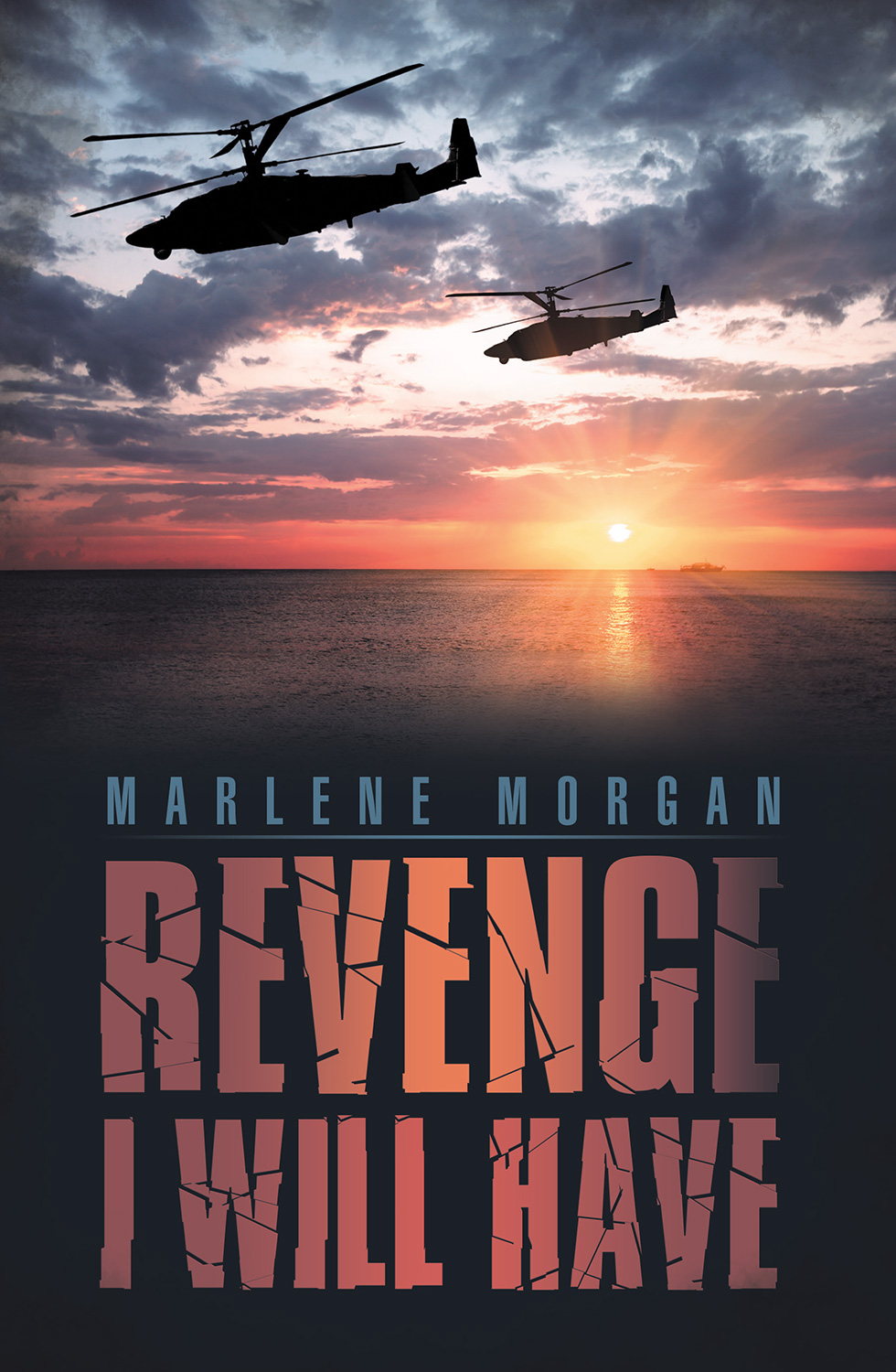 REVENGE I WILL HAVE

Mired in grief over the recent murder of his girlfriend at the hands of his psychotic ex-lover, Jessica, former Navy SEAL turned Wall Street banker Jake Logan is suddenly called back into action. While his team’s primary target is international terrorist financier Asyd Omar Batdadi, the mission soon becomes personal when Jake learns that Jessica — a dangerous woman with dissociative identity disorder — is embroiled in the plot. Their efforts to capture Batdadi take Jake and his fellow SEALs to various locations in Europe and the United States, but the wily terrorist eludes them at every turn. In the midst of their hunt, they learn that, with Jessica’s help, Batdadi is plotting a bold terrorist strike on American soil. For Batdadi, it is an opportunity to put himself in the “terrorist hall of fame” alongside the likes of Osama Bin Laden. For Jessica, it is the ultimate form of revenge against the journalists she holds responsible for ruining her life. Battling a ticking clock, international criminal masterminds, and his own grief, Jake strives to transform his troubled relationship with Jessica from a liability into an asset, his only hope of saving thousands of innocent lives — not to mention his soul. 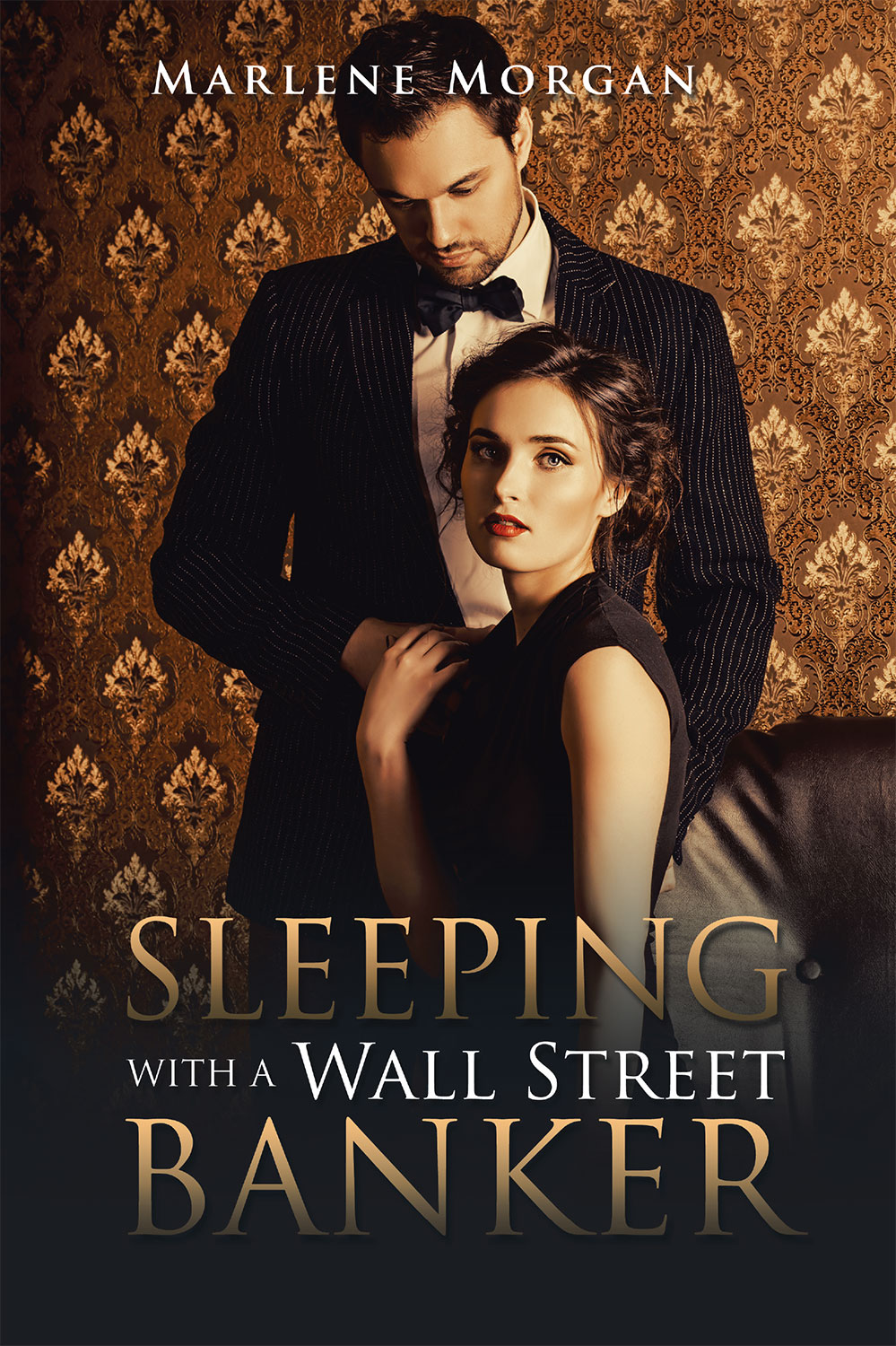 SLEEPING WITH A WALL STREET BANKER

Sleeping With A Wall Street Banker - Psychological thriller Lawyer Alice Francis leaves her life in London for a new start with Wall Street banker Jake Logan in New York. She learns quickly that Jake is a man consumed by his need to control. He loves but on his own terms. When Jake’s ex-girlfriend, Jessica, finds out about Jake’s relationship with Alice, Alice’s life takes a dark turn. For all the trappings of success from a Wall Street career, Jake is a man tormented by the irrational guilt he carries from his past relationship with Jessica. Jessica is unmarried and childless with a biological clock that has all but stopped ticking, and Jake is her back-up plan. Her ultimate goal is to fix Jake’s life by blackmailing him in an effort to force him into a horrible relationship that was never meant to be. When Alice enters the picture, Jessica’s plans are turned upside down. Mentally unbalanced, Jessica resorts to extreme measures. If she can’t have Jake, no one will.